Get to Know Your Auxiliary Siren 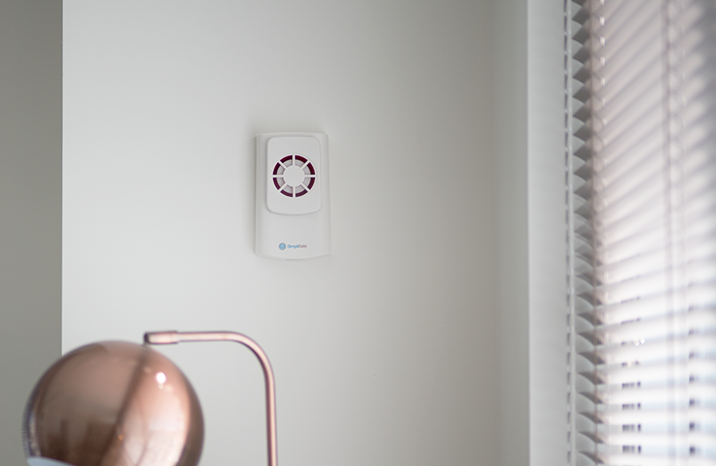 Let’s picture the unthinkable - a burglar breaking into your home. Luckily, you have a SimpliSafe, so the burglar trips the alarm during his break-in attempt. What happens next? What goes through the burglar’s head?

When one of your sensors is triggered, your Base Station sounds an alarm at 85dB. This is the equivalent of the sound of city traffic from inside your car, or the sound that your garbage disposal makes. But at SimpliSafe, we want to make sure we really get that burglar out of there. That’s where the Auxiliary Siren comes in. With a whopping 105dB of sound-power, this siren is louder than turning up your headphones to maximum power. It tells the burglar loud and clear that you have security and that the police are on their way. In fact, 60% of burglars said that the presence of an alarm system would deter them from breaking-in, so the presence of a siren could save you thousands in damages and stolen property. 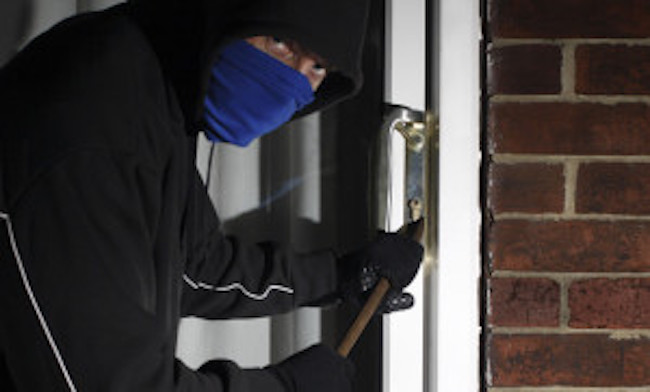 Where should my auxiliary siren go?

Your Auxiliary Siren is weatherized, so you have the option of placing it under an eave or on the porch outside your home. It will draw attention to your home and alert your neighbors that something is wrong (which will not make that burglar happy).

When placing your siren outside, keep these things in mind: 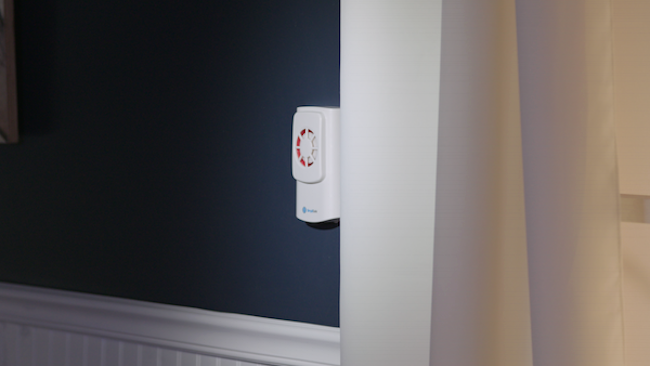