Facts You Need To Know About Burglars 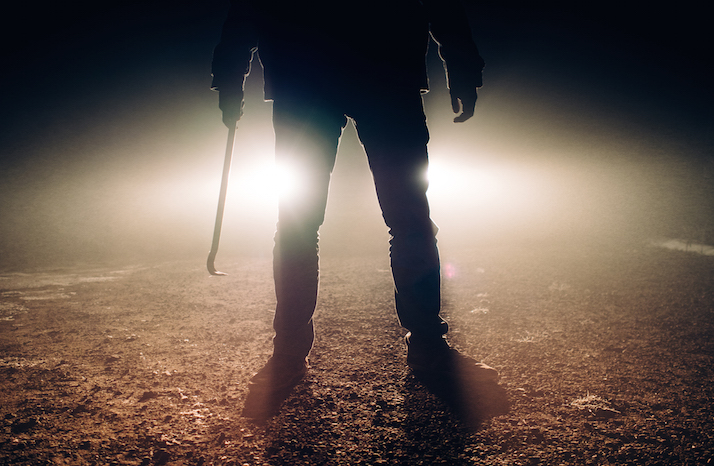 When you think of a burglar, you probably think of a man wearing a ski mask and all black clothing, using a crowbar to enter in through a window. But is this character really the most likely person to be breaking into your home? The answer might surprise you. We’ve busted burglary myths before. Now it’s time to bust burglar myths. Using data from the FBI, the U.S. Census and Bureau of Justice, we examine just who burglars are!

First, let’s examine what burglars wear. As we know, common portrayals of a prowler at night are incorrect. More break-ins occur during the day. Consequently, you won’t see many burglars in ski masks and all black. Most burglars will be in plain clothes, often dressed comfortably so they can easily run or lift items. A burglar might also be dressed as a workman or a delivery man. 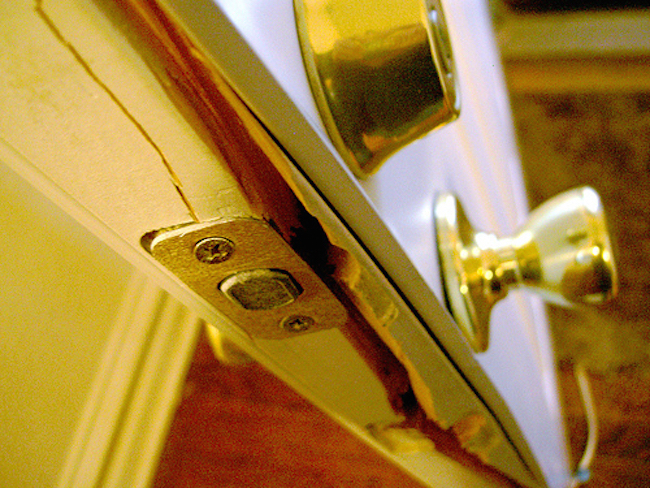 Most people think that burglaries are committed by teenagers. They have this picture in their head of a high schooler, looking for fun or trouble during summer break. Though burglaries do rise during the summer, teenagers are not to blame. In fact, according to the United States Census, three-fourths of break-ins are committed by adults. During the summer, burglars take advantage of open windows and doors, vacations and more.

Well, now that we know what a burglar looks like, there’s one question that remains- will they do it again? Unfortunately, the answer is yes. We know that many burglars return to the scene of the crime and burglarize the same house again. But even when arrested, 82% of burglars are arrested again within five years of their release.

What facts were you surprised about? Did we bust your idea of who a burglar can be?