3 Types Of Burglar Bait: Are You One? 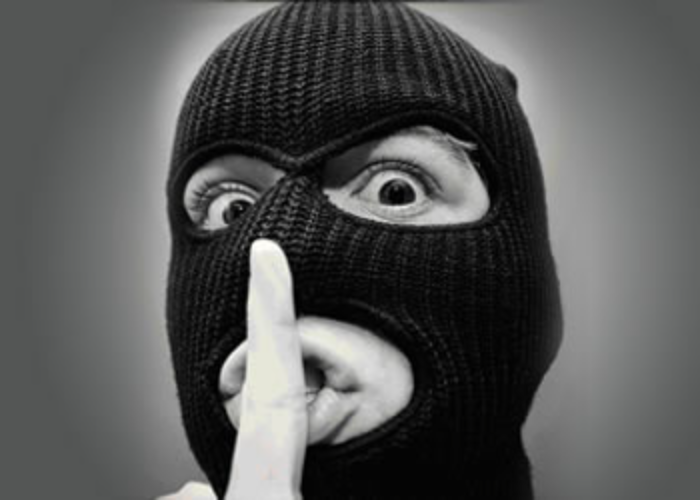 When a burglar goes out to case the joint, what does he see? Does he make note of the names on the mailboxes, or signs someone has settled in? What makes him decide to smash that window — or turn around and slink away? At SimpliSafe Home Security, we're always looking to find out how burglars think, and recent studies by the U.S. Department of Justice and its affiliates have shed some light on what criminals look for in their victims. Check out this list and find out if your home is burglar bait, and what you can do about it.