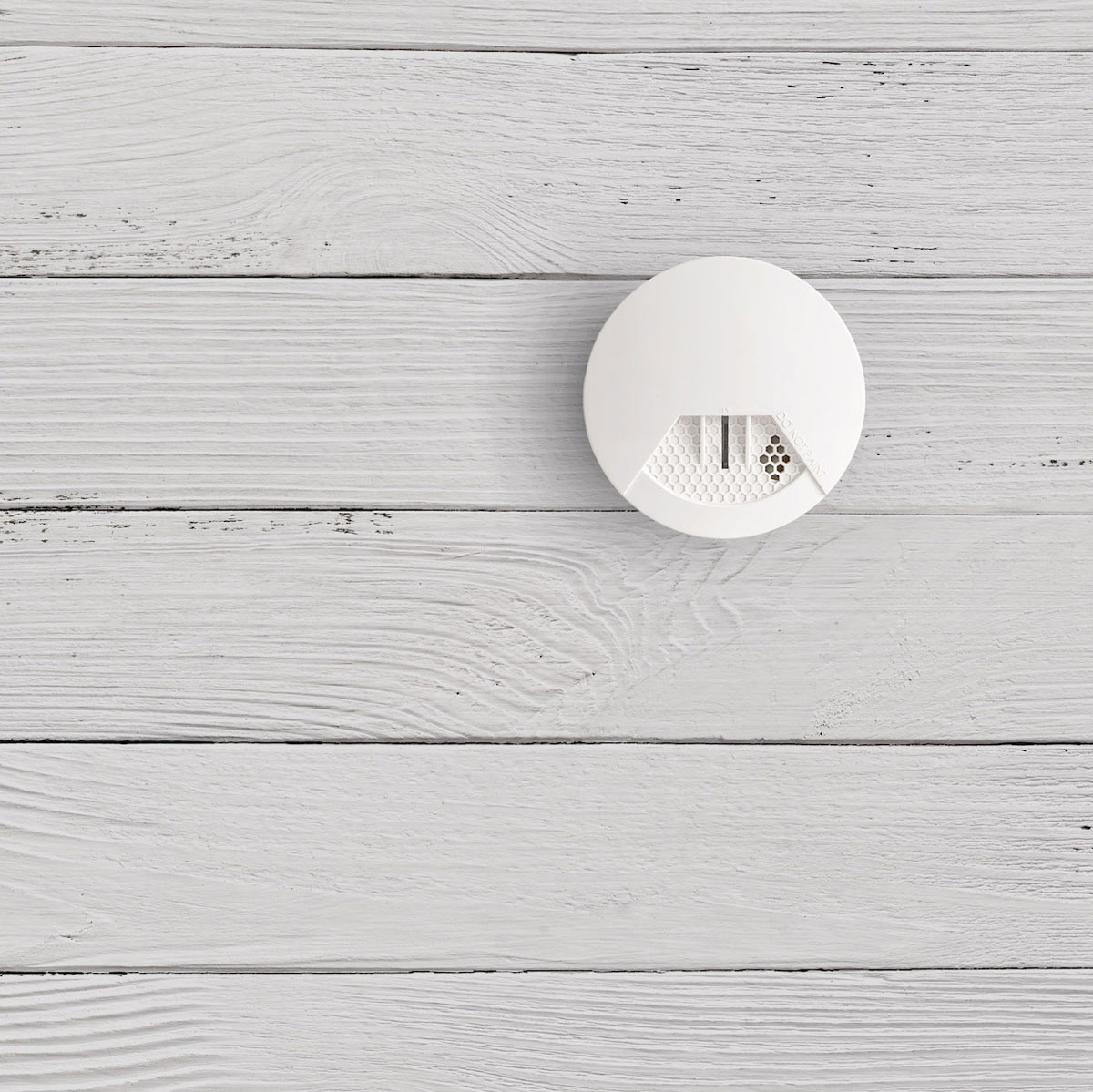 Wayne and Ann Worthington ate dinner early on a September evening in 2021. The couple’s children were out, so Ann left their dinner on a plastic cutting board over the stove for their children to enjoy when they returned home. At seven o’clock, they got in their car and drove half an hour for what was supposed to be a relaxed catch-up with some friends.

At 8:19 pm, Wayne’s phone rang, which interrupted the conversation. He ignored the call from the unknown number, but three minutes later, a SimpliSafe notification appeared on his phone saying the smoke detector had been triggered. A second phone call came through and this time, Wayne picked up. A SimpliSafe dispatch agent was on the line notifying Wayne of the alarm and explained that since he missed the first call, the local fire department was on its way. He hung up and immediately called a neighbor and asked them to check on the house. When the neighbor looked out their window, smoke was emitting from the house and the fire department had arrived at the scene, ready for action.

How SimpliSafe can help

In fire and carbon monoxide emergencies, every second counts. That is why when SimpliSafe Smoke or Carbon Monoxide detectors are triggered, our monitoring service will only contact the first Primary Contact to see if it’s a false alarm before dispatching the fire department. The safeword is not required to cancel the dispatch, just a voice confirmation will do! In the Worthington’s case, the first call from our services was not answered, so emergency services were immediately notified. The Worthington’s kitchen sustained some damages, but the Scottsdale Fire Department arrived just in time. The firefighters later told the family their home would have been destroyed if not for SimpliSafe.

While SimpliSafe will always be there for you and your family, it is important to take necessary precautions before leaving the house to prevent accidental fires, like keeping flammable items away from heat.

Get offers and security advice